Mentoring was one of the most discussed subjects off-stage at Meetsss, we spoke to Georgia Taglietti a superwoman from the music world and Head of Comms and Digital at Sonar Festival in which she's involved since 1995. Georgia is incredibly generous and though she is 55 years old she doesn't feel threatened or diminished in terms of the energy or competences in the digital areas or her capacity of communicating. By the contrary, she feels she still has a lot to learn and to teach. That's why for her sharing is essential. 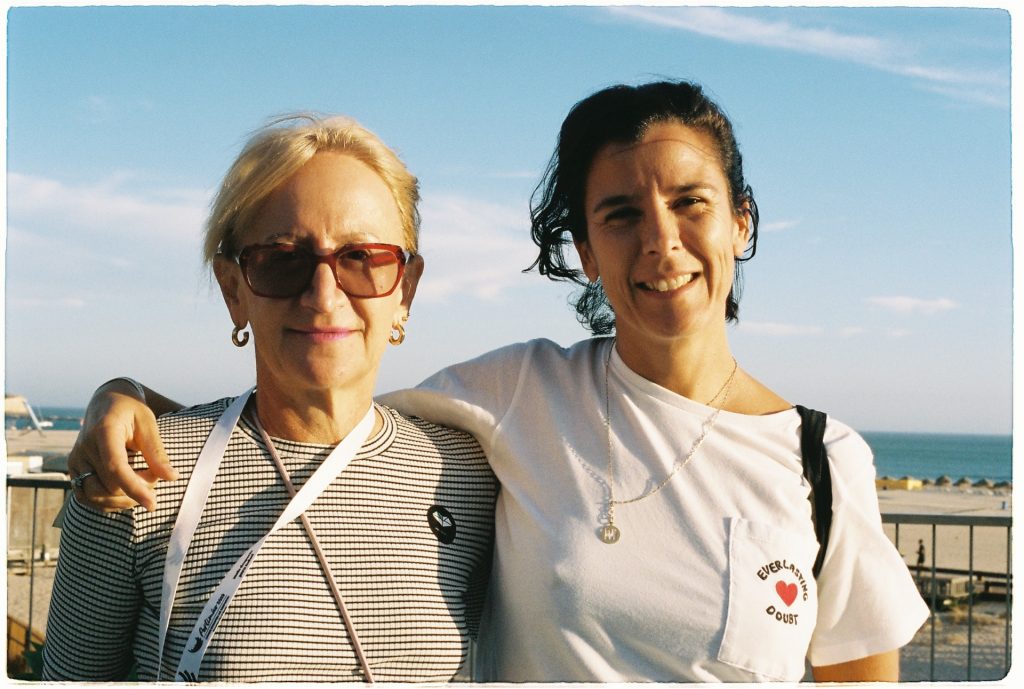 Isabel – Tell me about the importance of the concept of mentorship.

Georgia – Mentoring has always had an important role in my life in a moment I was re-avaliating the way I worked in music and what I really was doing for others. I was extremely focused on me, my stress and my super work. I didn’t feel really well. It was exactly at that time that Andreea created shesaid.so. That’s why I say: timing is crucial. I was looking for a goal besides Sonar because I felt there was nowhere to grow. There’s a certain level where we are there without any big worries. I needed more. I have reached an age where I wasn’t going out or seeing people as often because I have a very calm life with my husband and then Andreea came into my life. It was in the same year I started teaching at the university, having my own network. It was easy for me because I have a good capacity of speaking in public and I like teaching. I don’t even like papers and powerpoints – I teach the way I want to because it is not the only source of money I have. After five years, mentoring is something I try to do every two months. It’s the minimum I can do to offer some knowledge. It’s so important to share and to tell you the truth, speaking in public is what I do best… I do it since I was a kid and I believe we should take advantage of our empathy and understanding skills. Many of the people who are looking for a mentor are in a personal or professional dilemma and I believe that mentoring is good for mental health. Being creative also means dropping off some weight off your shoulders and freeing you from the bad things. I think every creative person has a bright and a darker side.

Age is also important… the menopause was one of the best things that happened to me for not having the slavery of having the period. It brought me a certain stability especially because we don’t have the highs and the lows and so we realize what happens with our body and win some self-consciousness about being a woman. I am also a little nerdy as I like to keep up with the technologies and with what kids like these days. Most women at my age aren’t like this, they don’t care about stuff like this. I work for a young community and though it’s not a classic environment my team hears the music I hear and use the same social media as I do and so I feel I also receive a lot back. I am a kid to technology and I think that’s how technology should be: fun.

Georgia – I love the social media. This amazing thing happened in London when Facebook spread its privacy policy which is a dystopia because we can’t think of humans as livings that don’t have a choice. You have a choice, you can say you don’t want to be on Facebook. No one is forced, you can even create your own network in some way. I hate these complaints on technology as it’s only prejudicial if you want it to be. For me it’s only making things easier and with so many friends. I wouldn’t be here without technology. Every mother that complaints about their kids being addicted to technology have spared a thought on how they can educate their kids on the use of technology? Children have their limits even with technology. (continues) 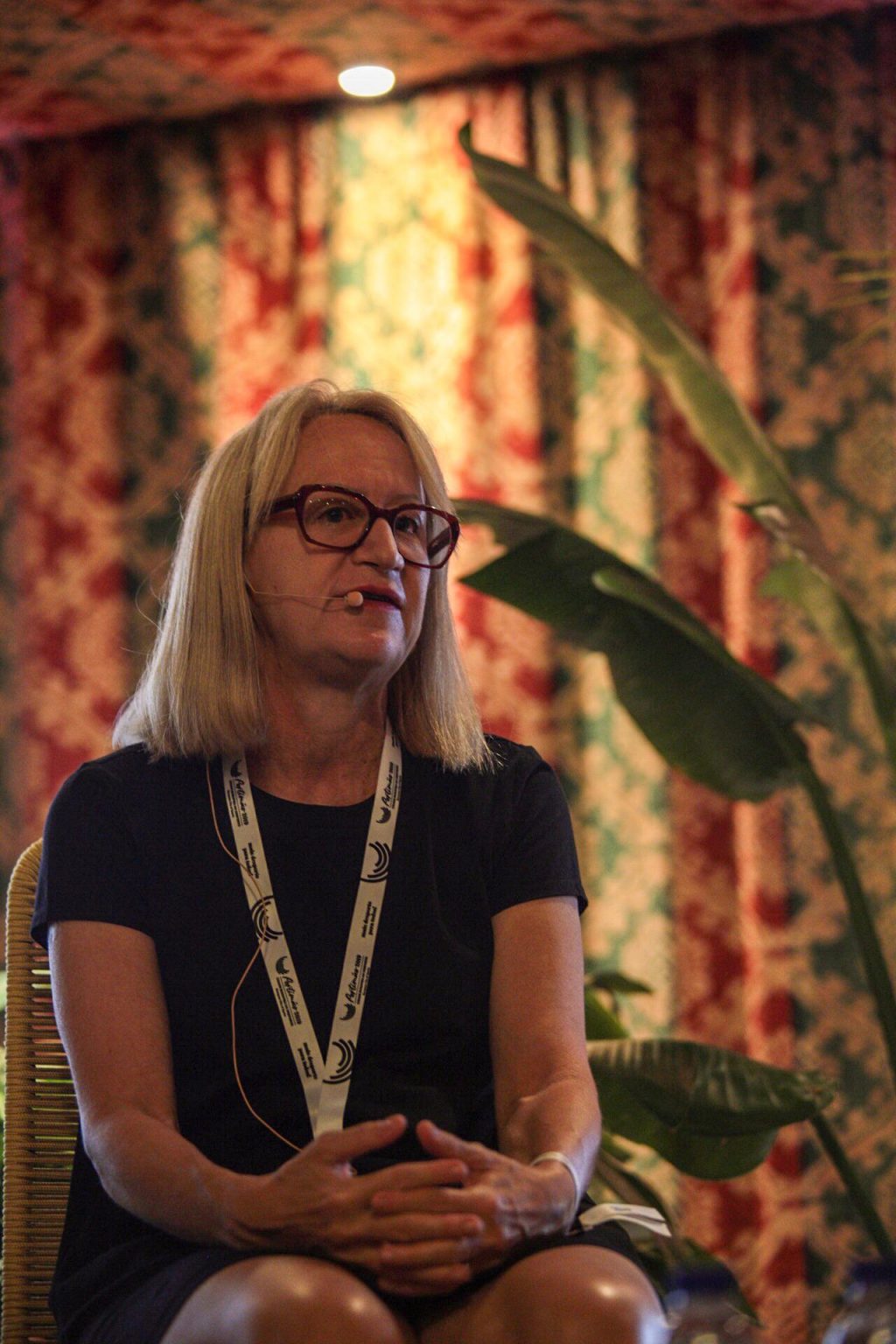 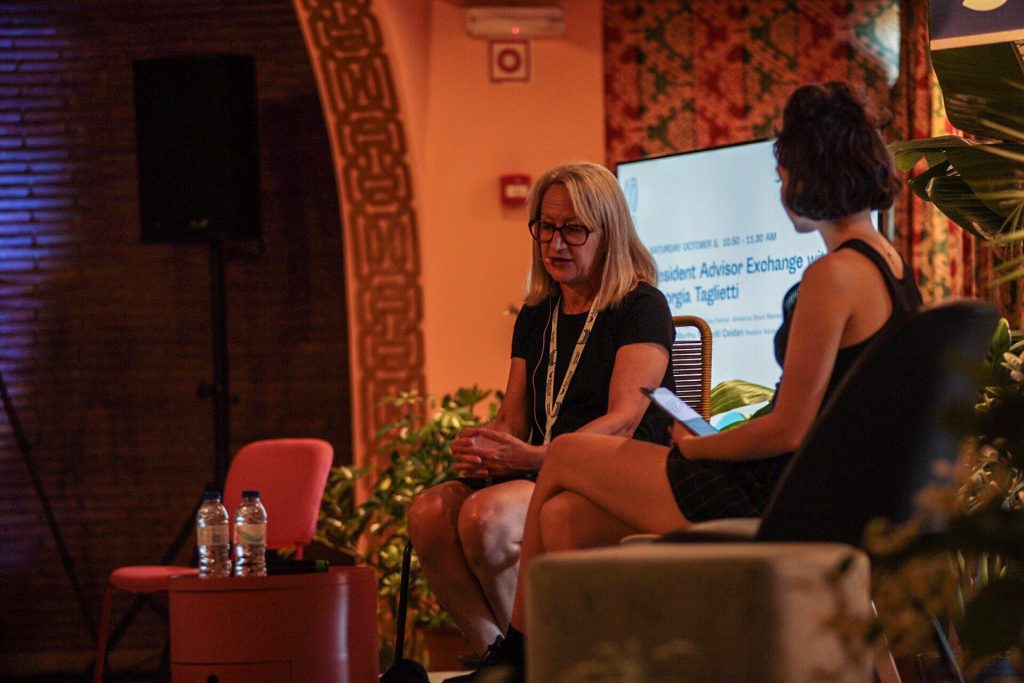 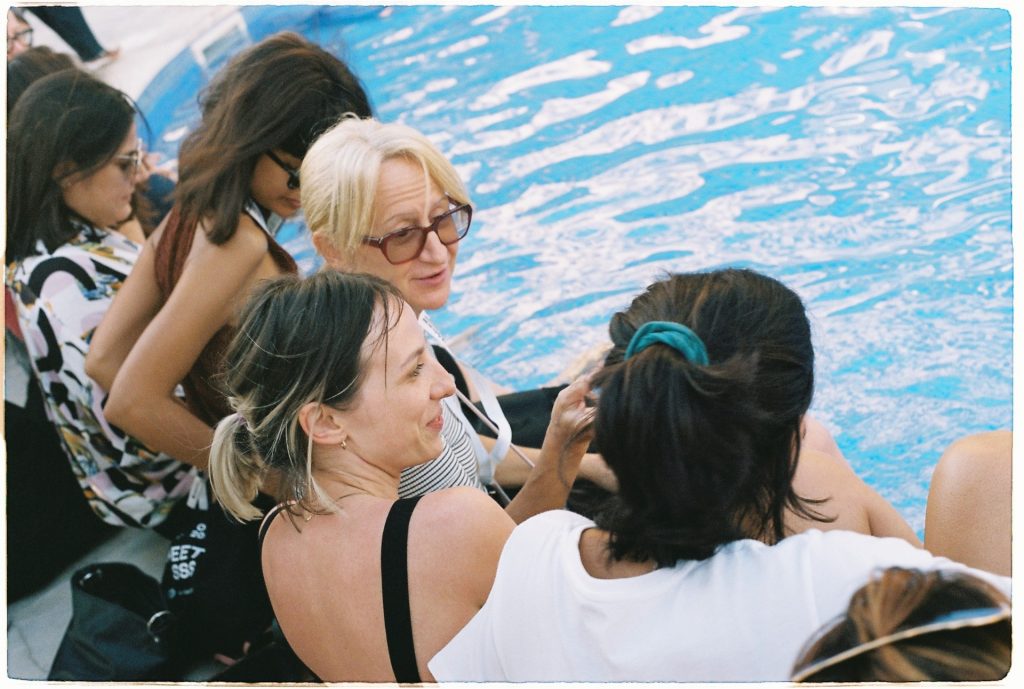 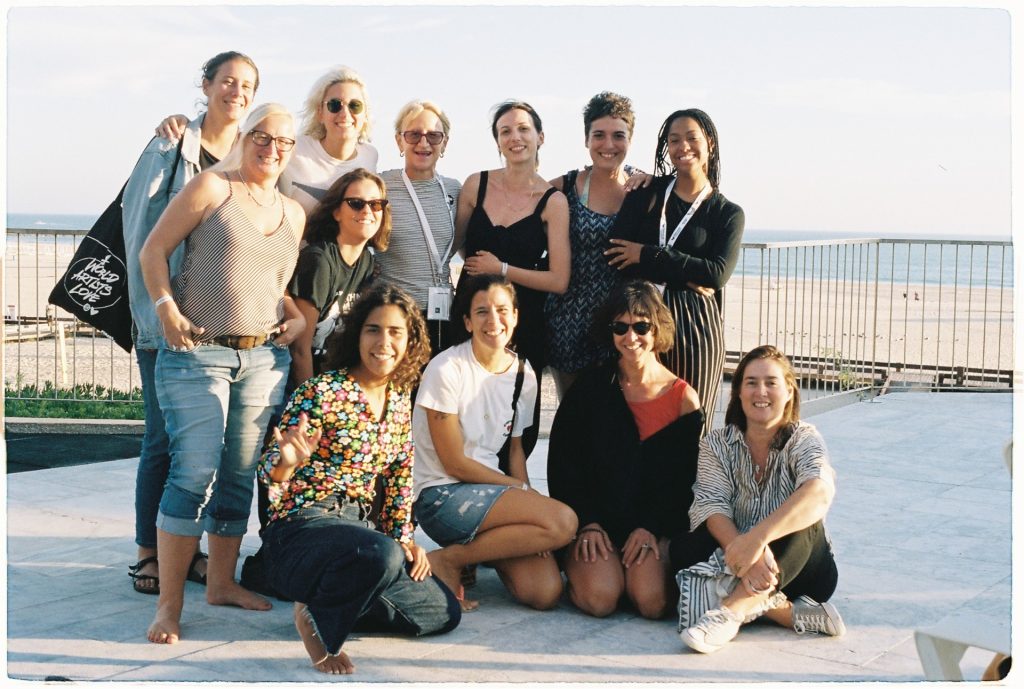 Isabel – After this meeting do you think that in the future of shesaid.so mentoring will become bigger?

Georgia – Everything will get bigger. My initial idea of this meeting was for the people who have been online to meet personally. Who are the people around us? What is shesaid.so? I think this conference made very clear what shesaid.so defends and not only mentoring. It’s the share of knowledge, the change of information sharing with nothing to hide. The music industry has always been very dull and here we see the real work being done. That’s what we do in life. We all share information, something that men usually don’t do. Therefore I don’t think it’s only about mentoring, shesaid.so has itself already a mentoring structure because it was a Google group that shared information at any level in this industry. Passively it was mentoring already but now it’s also actively. The philosophy, after five years, is integrity, coherence, solidity and a connection between people about the topics being discussed.