Business partner and friend. This is how Inês Castel-Branco assumes herself in this new role at Buzz Lisboeta, Village’s amazing restaurant — which used to be a bus. All pasts aside, this Buzz wants to be modern and forward-looking, and there’s where the actress of a thousand trades comes in. 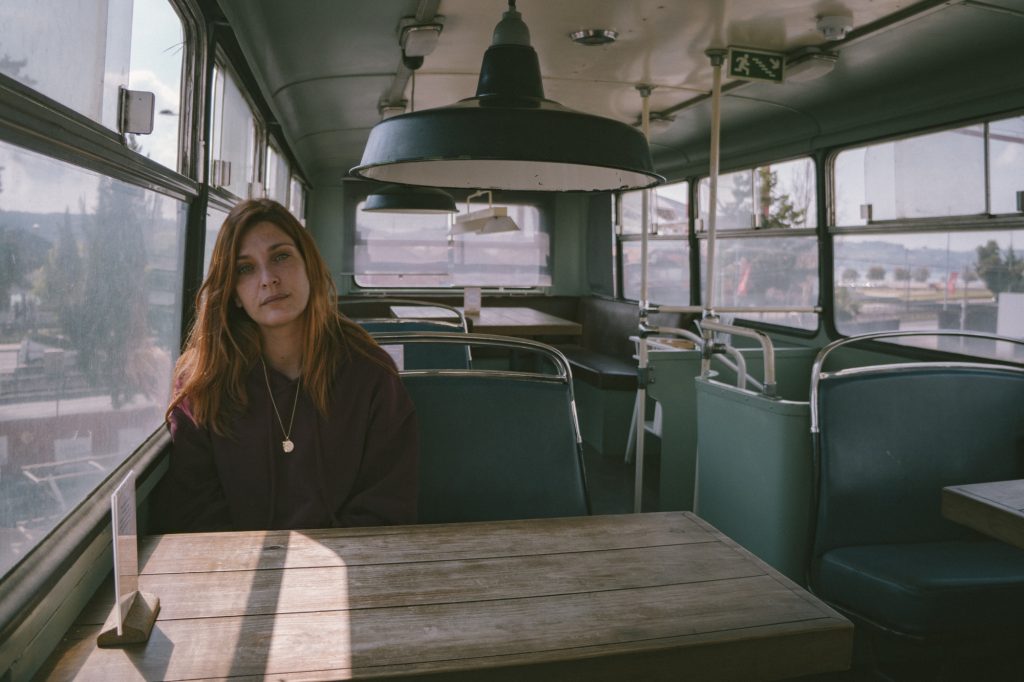 There’s something immeasurably emotional in food, sitting around a table, the conversations that more often than not revolve around what we’re eating next. Food is family, friends, acquaintances, foodies, the simple things in life. That is perhaps why Inês Castel-Branco, actress, a known face from many backdrops, has so astutely become partner at Buzz Lisboeta, but there’s probably not just it, I guess.

A dep, unconditional friendship often leads us to make the most rightful choices and follow the paths that are more adjusted to our dreams. “Mariana and I have been friends for many years. I remember her talking about Village Underground London and being very excited and having this goal of building Village Underground Lisboa. I saw her fight for everything here and then I saw it being born and growing up. I tried to be part of that growth, not only as a consumer and visitor, but I’ve also planned a few events here, and I’ve been following the day-to-day evolution of the space itself and what she can accomplish with it”, she says.

Here it is then, the moment when good food is paired up with good company — the secret to happiness? — and spreads outside Village. Inês’ notable visibility brings Buzz a life that’s different from what we saw before, since, after all, this Buzz has had many names, crazes and shapes during these five years that apparently went by at the speed of light, it seems. I was just here the other day looking at the first restaurant inside a bus on top of a container, which, in turn, has been quite handy in those parties or warm late afternoons thanks to the bar they eventually opened, and now we’re here, holding our glasses, toasting to Village. 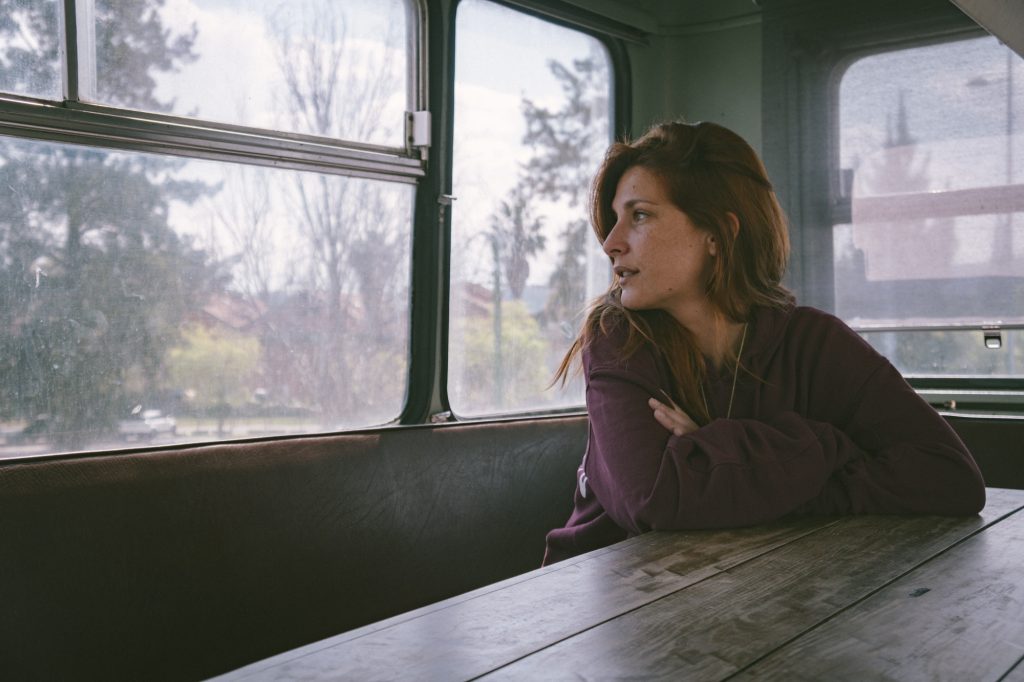 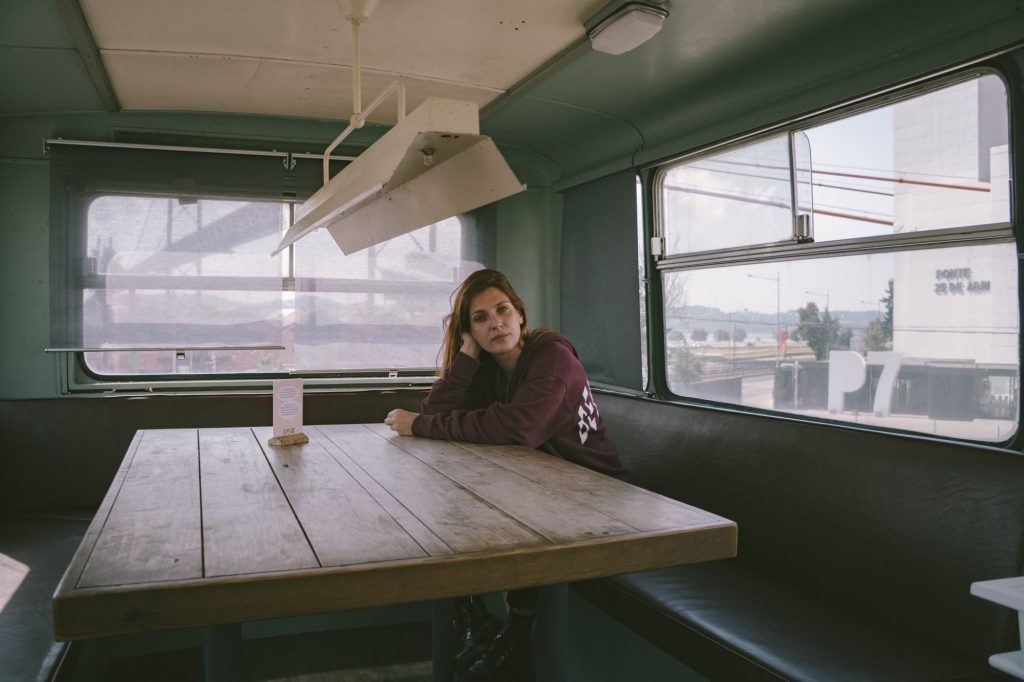 Inside, the journey is still magical, fascinating to me, with the bus seats and the old windows and the lamps on the arched ceiling and the wood and all those little details that end up being part of us every time we go up that narrow staircase. This is also where I’m chatting with Inês and realize the idea of this partnership “came up during a conversation with Mariana, who was looking for a person to help her promote Buzz. I offered and she immediately accepted it. And I’m glad she did”.

A number of changes and small improvements were enough to have the tables of this bus-restaurant or restaurant-bus — it really depends on you guys — and the terrace that came along on any given day, and it’s nice when the partner and friend is still “the biggest fan betting everything on a place that welcomes those who’re looking to feed the soul, and the belly as well”.